Hello guys, thanks for chatting with us! How are you and how has the first quarter of the year treated you?
Hey guys thanks for having us! We are doing great at the moment, lots of new music lined up ready to be released. The first quarter of 2017 has seen us locked in the studio again trying to get as much music sorted for 2017. The schedule is looking really solid at the moment.

On the 15th of April you will be visiting Berlin to play the RPMM Global launch at [ipse] alongside the likes of Huxley, Cuartero and more. What makes German and in particular Berlin crowds different to anywhere else you play?
Yes we are really looking forward to getting back to Berlin again. The last time we were here we closed Watergate which still to this day is one of the best experiences we have ever had DJing. The club just kept asking us to keep going and we did around 5 hours before having to finish to catch our flight home! For that reason the Berlin crowd has a special place in our hearts 🙂

Your latest release comes in the form of an EP on Green Velvets Relief Records. How did that come about and do you have favourite track on the EP?
Last year we noticed that Green Velvet had been supporting our ‚Sub Syndrome‘ track on Kaluki. I sent him a message on Social Media saying thanks and he got back to me saying he really loved the track and wanted us to send demos for Relief. We sent him the ‘Malinke‘ EP in early January and he snapped it up. We are really excited about this one as it showcases a change in sound for us and to be a part of a label that we have always respected and to get the seal of approval from Green Velvet himself means the world. It’s out now and has been getting amazing feedback so we are over the moon.

With the next release on Lost Records being the 49th on the label, you’re set to reach number 50 very soon, congratulations! How have the last 4 years gone for you as label owners and do you have anything special planned for the 50th EP?
It’s been a great 4 years and we have learned so much about running a label. We started with zero knowledge 4 years ago and just had the ethos of running a label and treating artists music in a way that we would want our music to be handled when we release it on other labels. We feel like we have achieved that and the label is going from strength to strength with each release. For Lost 50 we do have something special lined up, it will be a three track EP with an original track from us and a track each from label regulars Pawsa & Max Chapman.

You also interact with a lot of your fans through Facebook live, either by previewing forthcoming material or breaking down tracks that have already been released. How important is social media and interaction in today’s industry?
We try our best. I think sometimes we lack in the social networking department but we try and give some insight to our fans about what we have coming up and also how we make our tracks. Unfortunately though it seems like the social networking aspect of this industry has begun to overtake the actual talent. Thats a huge shame but part of the game now.

Last Summer saw you take to the booth at Sankeys Ibiza for Warriors and Abode, alongside playing for Solid Grooves at Vista Club. As this years Ibiza season is just around the corner, can give us any details on where you’ll be playing on the White Isle this summer?
We have a lot of news for Ibiza this season but unfortunately we can’t say anything yet!

Lastly, what have you got planned for the rest of the year in terms of music releases? Any projects or tours we should look out for?
Well we’ll be in Ibiza a fair bit this season and we are also returning to Australia and Asia toward the end of the year. With regards to releases apart from the ‘Malinke‘ EP and Lost 50 we also have a track on an Under No Illusions compilation in the summer, a remix of Rob Cockerton on Abode, a remix of Pirupa on Incorrect in August and another remix of Carl Bee on Lost. Lots planned and looking forward to getting them all out there 🙂 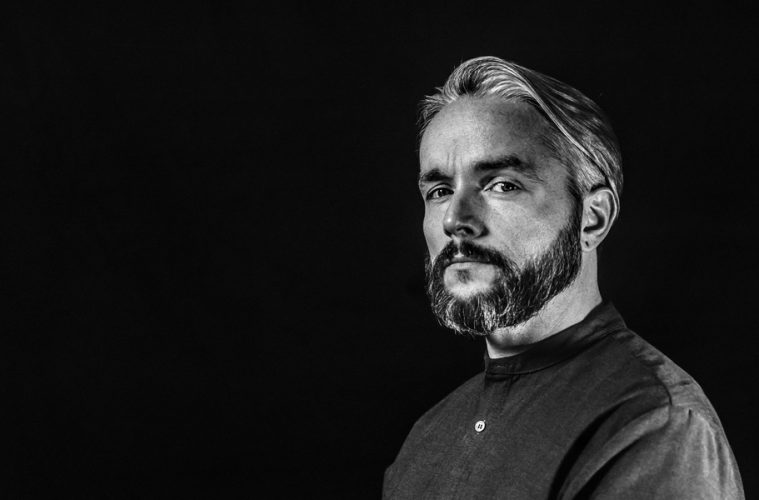 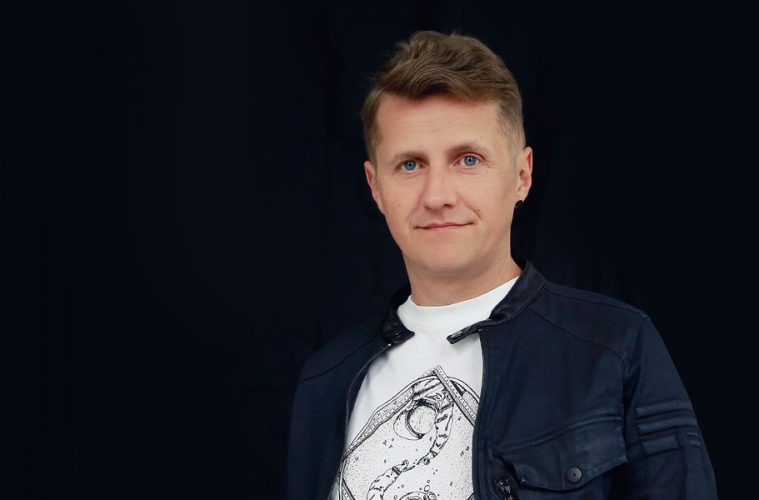 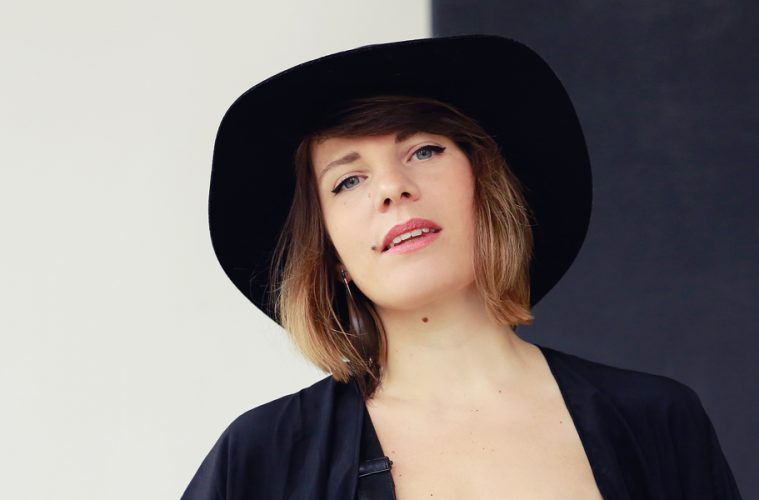